Menorca, the singular island of the Balearic Islands 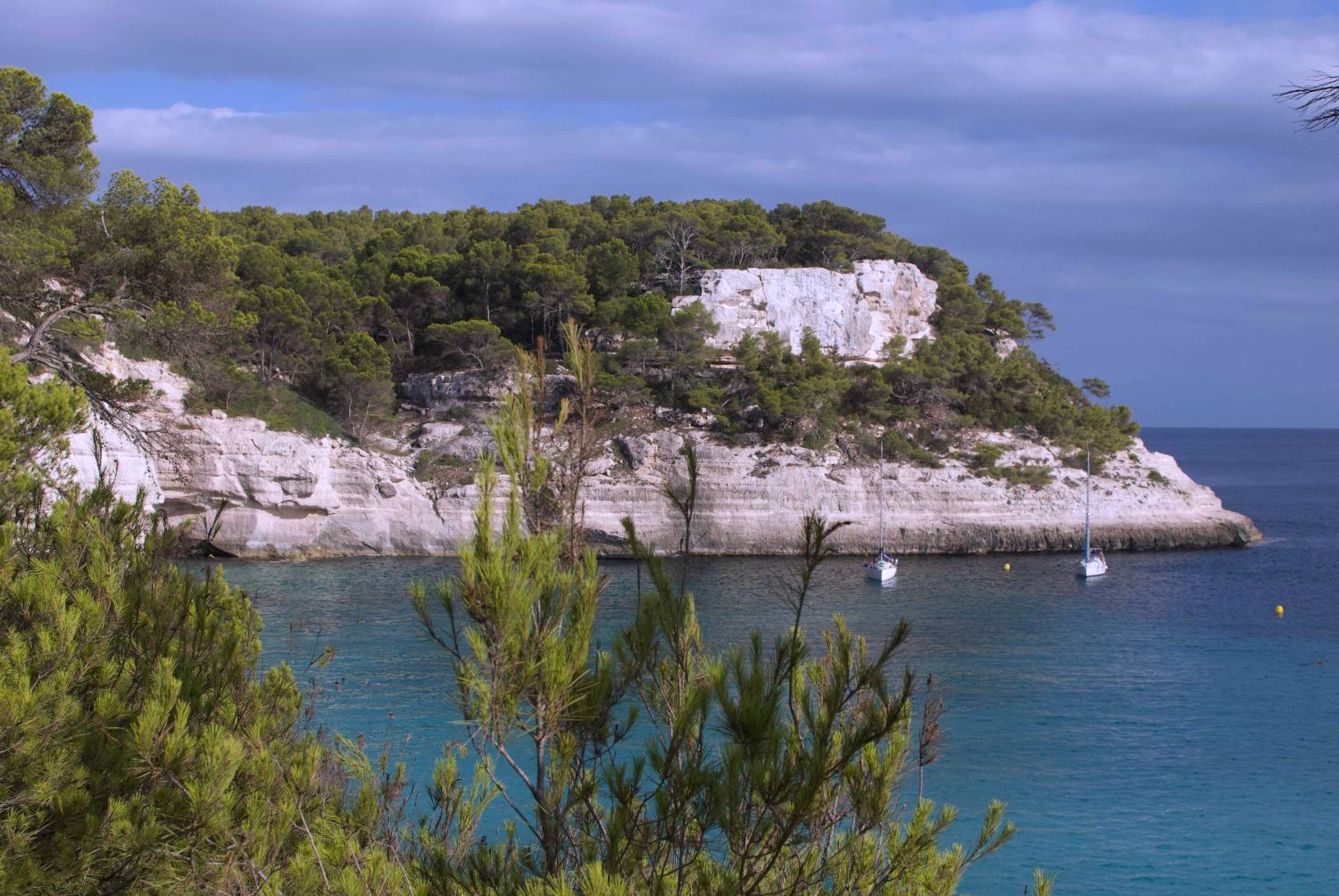 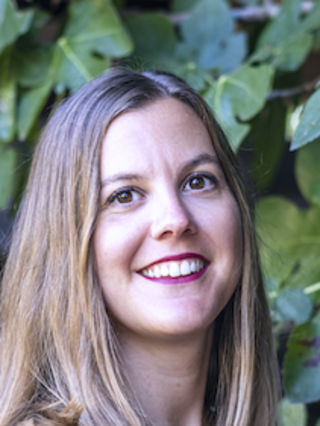 It's been more than a year now since I have been to Menorca! If you read my last article you'll understand that 2019 was the year of trips for me, who is not yet a great traveller. Switzerland and then the Balearic Islands. Follow me and I will take you back in my memories of the smallest island of the Balearics.

<h2>A small piece of unspoilt land off the coast of Catalonia.</h2>
Menorca is the third largest island in the Balearic archipelago after Mallorca and Ibiza. It is not the smallest in terms of surface area, which is Formentera with its 83 km²!
Menorca is a Catalan island so be careful not to confuse Catalan and Spanish. However, shops and locals used to meet tourists speak both languages and even English very well. However, if you go to villages far from the coast, you may only come across real Catalans.
The island of Menorca covers 694 km2 and has a population of around 90,000 people year round. The capital is Mahon (Mao), located at the southeastern end of the island. The airport is a 15-minute drive from the city centre.
The former capital was Ciutadella and is located on the opposite side of the island, in the Southwest.
The island from East to West can be crossed in about 1 hour by car on the only national road (2x2 lanes) is in very good condition. The majority of the roads on the island are secondary roads, which are quite narrow asphalt roads but dusty due to the rocky soil of the island.

<h2>Spend a week's holiday in Menorca</h2>
Going on holiday in Menorca in September is ideal. If you are self-employed like me, you don't have any calendar constraints with the start of the new school year in September. For your information: I worked all summer in France before taking my holidays in September.
The weather is still summer-like, the water is good and the night doesn't fall before 8pm. However, in the first fortnight of September there are still French, Catalan and Spanish tourists. To know: the Minorcan children don't start school again until mid-September. As a result, the beaches in the coves are still very busy and it is best to get up early to be among the first. The car parks are also quickly full.
<h2>From Ciutadella to the beaches of the south of the island</h2>
My first idea was not to stay on Mahon in the Capital but to go directly opposite the West with its beautiful beaches and grandiose sunsets.
Arrival in Ciutadella at my super welcoming host's house with whom I had a real spark. Nice little house in a quiet and typical area of the island. The rental of a car is necessary to visit the island and its nooks and crannies and above all not to depend on the timetables of the buses. That said, during the high season, the island is well served by buses.
Firstly, when I arrived in Ciutadella in the early evening, I dropped my luggage off and left directly to visit a small part of the town at night and find a good paella. Ciutadella's small and charming marina is full of fish restaurants. Lovers of shellfish and fish will be delighted! But be careful because the waiters know how to attract customers and when you don't know them you can be disappointed by some dishes that we think are all excellent!
Ciutadella belonged a long time ago to the British, just like the rest of the island. Until the Middle Ages it was also the capital of the island before Mahon.
<h2>The coves of Southwest Menorca</h2>
The first days I only dreamed of seeing the turquoise beaches of fine sand. Nothing to say on that side, the pictures don't disappoint, the landscapes of the south-west with its creeks are paradisiacal. As these beaches are very popular with tourists, it is better to arrive at 9:00 - 9:30 am to be more at peace.
A very important thing to pack for Menorca: a good pair of trainers! Unlike in France, the beaches are not accessible from the car park exit.
I already knew this because I had done my homework. Macarella or Macarelleta beach is a perfect example!
To note: the 200 kilometres of coast are bordered by the GR 223 that we call there "El Cami de Cavalls" translated to: the riders' path. In the past, when Menorca was a kingdom, the knights used to watch over the enemies from the heights of the coves on their horses.
Before 2011, the path was absolutely impassable. Since then, it has been rehabilitated to allow people to use it on foot, on mountain bikes or even horses!
Hikers should be aware that there is plenty to do if you're going to Menorca! And it's quite sporty all the same! Count between 10 and 40 minutes to reach the beaches of the island, either on the south-west or Northwest part of the island. It will depend on the coves. Bring a backpack, a stainless steel water bottle, sun cream and a hat!
So, I spent my first 2 days of holiday sunbathing! Cala Galdana, cala Macarella y Macarelleta, cala Mitjana, cala en Turqueta. Ah yes and I also met black goats, the mascots of the beaches of the south of the island! They climb the cliffs and wander around looking for food left by people. Watermelon and melon skins are their favorite! They are absolutely not afraid of humans and are harmless.
At the end of my first day I was already washed out because I had walked a lot! Sporty during the holidays :)
To finish this first discovery of the Southwest of the island, I headed towards Cap d'Artrutx and its lighthouse, one of the most beautiful viewpoints of the Southwest of the island to admire the sunset.